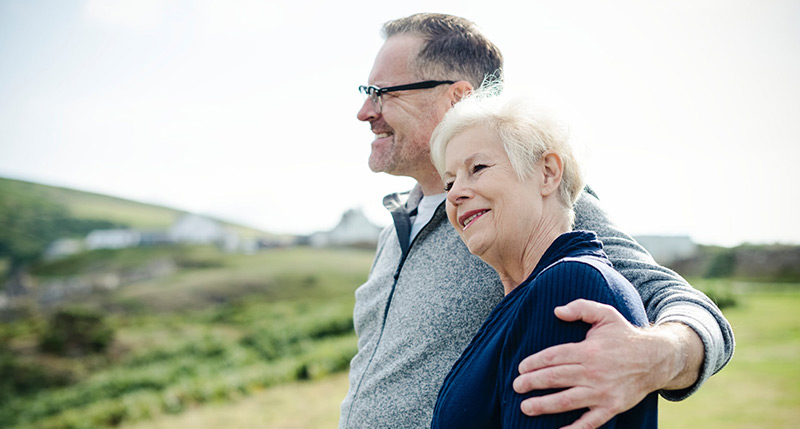 Bette Davis, the gorgeous American actress and star of film, television and screen in the 1930s through 1980s, is famously quoted as saying, “Old age ain’t for sissies.” Though we don’t know exactly what health concerns she faced in her final decade, her words ring true.

Another popular actress, 84-year-old Judi Dench, is reportedly suffering from Age-Related Macular Degeneration (AMD), a progressive disease that impacts the center of the retina—which is called the macula—and causes patients to lose their sharp, central vision that plays such an important role in seeing faces of the people you’re speaking with or reading books, or in Dench’s case, movie scripts. She is reportedly coping with the problem by using large-print scripts and having someone read her lines to her.

But AMD doesn’t only impact great actresses—it’s the most common cause of visual impairment in the U.S., affecting more than 9.1 million people over the age of 40. People with AMD have a condition called “Low Vision,” which means even with glasses or other visual correction, they don’t see better than 20/70 in their “good” eye.

Who’s at risk for AMD?

The cause of AMD isn’t precisely known, but the following factors increase your risk of developing it:

The two types of AMD

There are two basic types of AMD:

Interestingly, in the case of the actress Judi Dench, she has been diagnosed with both types of AMD—one eye has the “wet” type and one has the “dry” type.

Unfortunately, vision loss from AMD is permanent, so slowing the disease’s progression is critical. If you’re diagnosed with AMD, the best course of action will be to quit smoking, work with your primary care physician to control your blood pressure, reduce your fat intake and commit to a healthy diet that includes vegetables and fruits high in carotenoids―such as broccoli, spinach, peas, green beans, apples, oranges and kiwifruit. Your optometrist may also recommend vitamin and mineral supplements.

Ongoing research and clinical trials are testing new treatments, including the option of transplanting healthy cells into the degenerating retina, and surgically inserting a “retinal chip” to help restore vision loss.

An additional goal of treating patients with AMD is to help them maintain a good quality of life and preserve independence while living with low vision. Some of the tools available to help low vision patients include magnifiers with built-in lights, handheld telescopes, large-print reading materials and advances in technology that include watches, clocks and computers that read text aloud, helping patients continue to enjoy many of the things they enjoy even as their vision deteriorates. 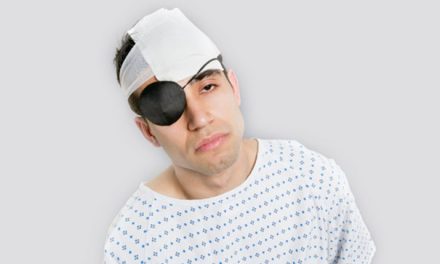 What are the Symptoms & Treatment for Cataracts? 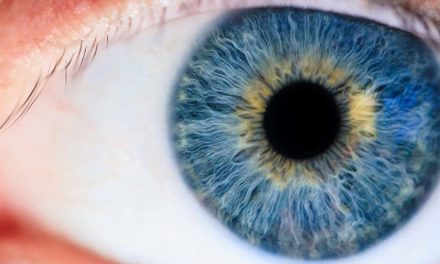 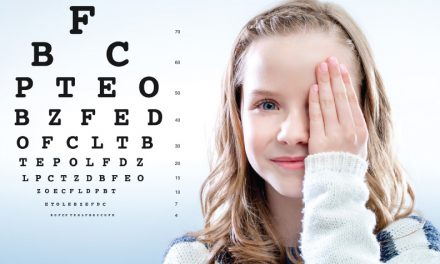 Add an Eye Exam to your Back to School Checklist